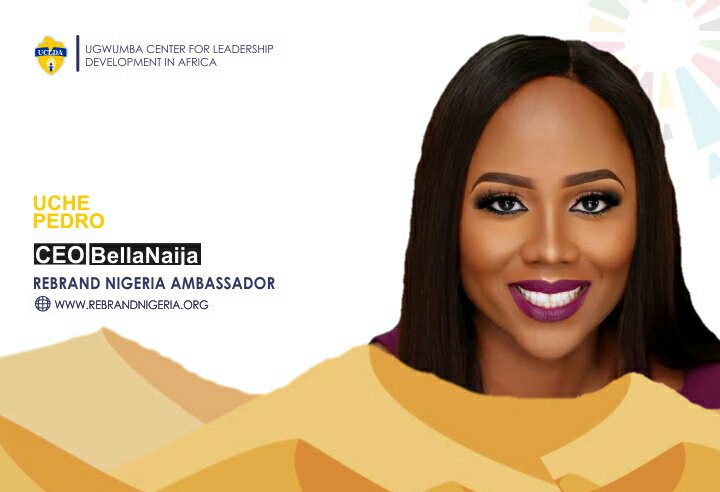 Today, we present to you Ms Uchenna Jennifer Eze, a social media expert and an entrepreneur. She is the Founder and CEO of BellaNaija, an online Nigerian trending fashion and celebrity blog. Today Bellanaija.com is one of the top sites in Nigeria with millions of views in a month and earns huge revenue from Google Ads, direct adverts, sponsored posts and wedding features.

She was listed among 100 people that shaped the year by Punch in 2008, featured in Oprah Winfrey show “Beauty Around the World” in 2010. She is a Nigerian Leadership Initiative Associate and a Fellow of TEDGlobal. In 2013, Uche was honored as the British Council International Young Media Entrepreneur of the Year for Nigeria.

In 2014 and 2015, Forbes Magazine online listed Uche among the 30 Most Promising Young Entrepreneurs in Africa. In December 2015, she was listed amongst the Most Influential CEOs of 2015 by Ventures Africa as well as new African Woman of the Year for 2015 and made the Quartz’s list of 30 African Innovators. She is the best African Blogger and has a Nickelodeon Kid’s Choice Award in 2016.

In addition, she was honored with a Frown awards by UNFPA/UNICEF for her efforts in protecting the rights of the girl child and for her contribution to the fight against Female Genital Mutilation (FGM) in Nigeria. She has inspired so many youths into the blogging and fashion industry. Today BellaNaija portal is one of the top 100 sites in Nigeria and it has continued to grow. 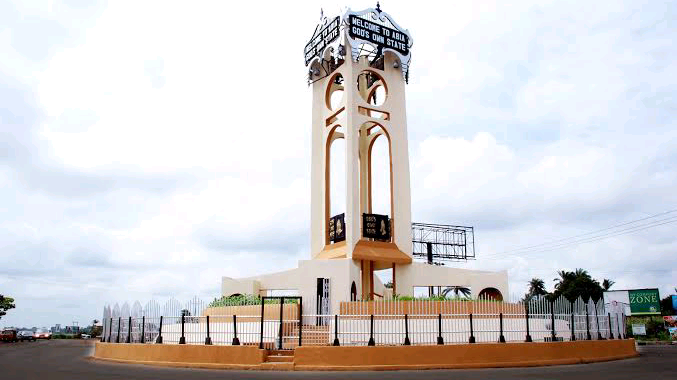 Tipper driver crushes own conductor to death in Abia State.

Abducted Students and Teachers regain their freedom in Niger State. 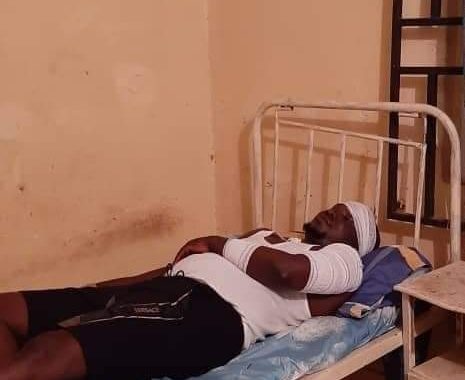 Panic as Police Man shoots himself in Imo State.

FRSC warns against under age driving in Gombe State. 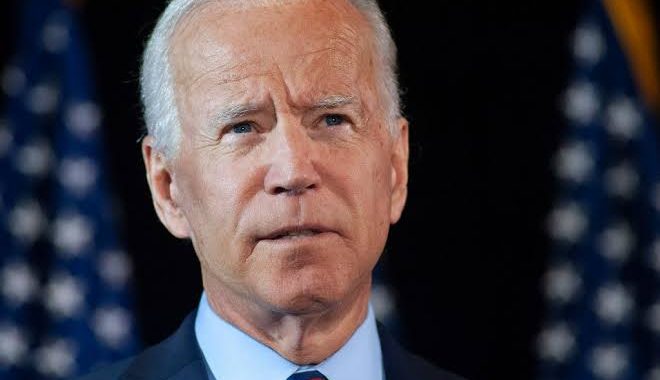 Tipper driver crushes own conductor to death in Abia State. 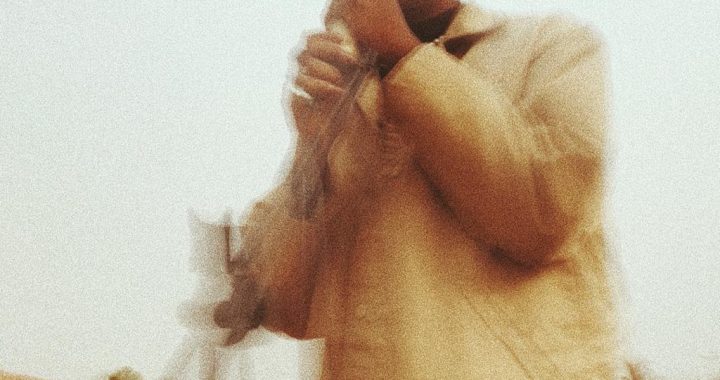 Save Me From Myself – Ice-V 1 min read

Save Me From Myself – Ice-V

Abducted Students and Teachers regain their freedom in Niger State.