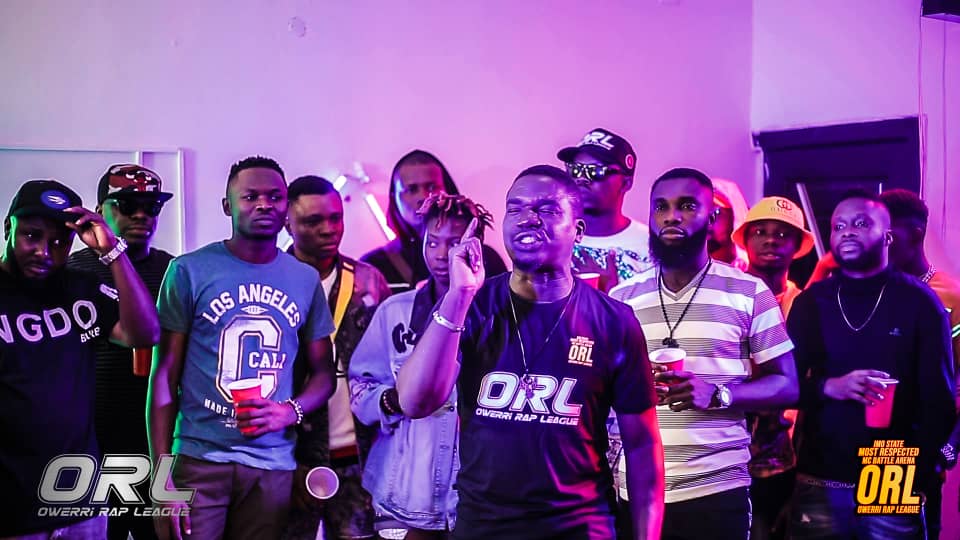 The highly anticipated and biggest Rap battle in Nigeria, South East to be precise, Owerri Rap League, has come and gone with mind blowing turnouts of things. The event outclassed last year’s #ORL2018 in everything, most especially in performance of the rappers too. The venue was way Lit and screamed of class and top notch engineering and the ambiance and air was of high spirit and classic fun. 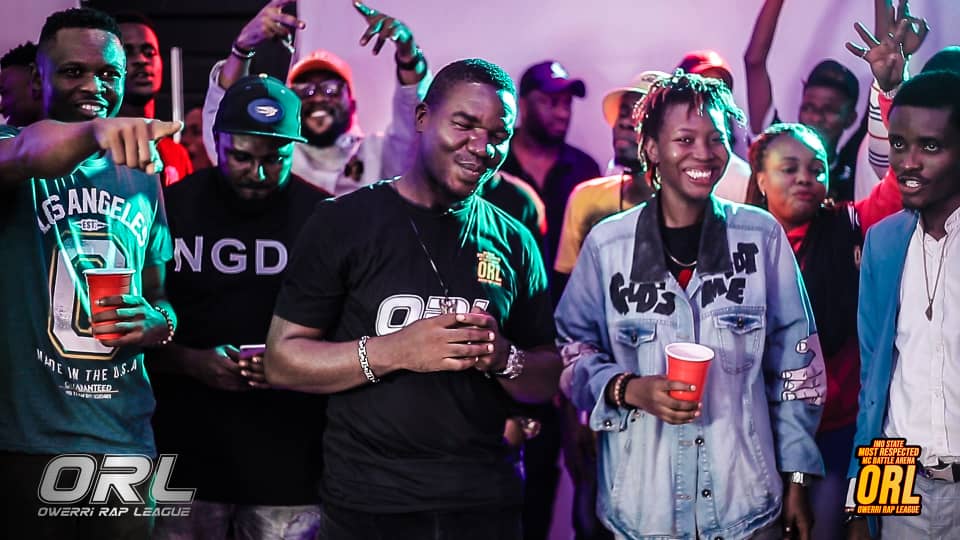 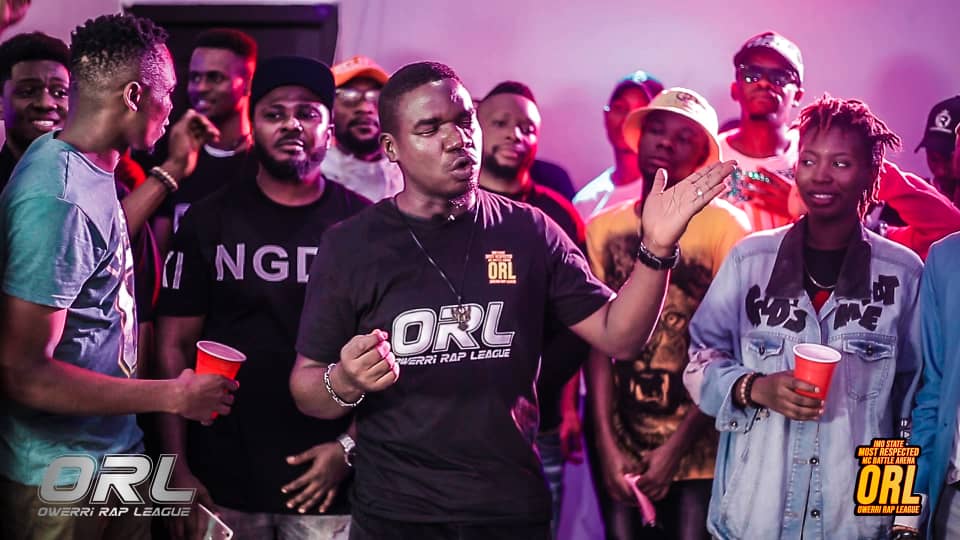 Recollecting on the successful event, the organizer, Uc Flamez Awanti, who is known for his style of Rap, spoke to us, “The battlers delivered very mind blowing display of Rap and aggressive punchlines to make leave the audience on their toes through out the event, the girls put on an unbelievable display of skills at the same level with their male counterparts”. He went to further to thank all those who supported and sponsored the project and believes that the Rap culture in Imo State is back to life.

Some of those that battled themselves are, Humblelion, Mk Utibe, Luke Nathan, Clara Yo, Sipo, Ugee,etc. The winner of the Battle is expected to be announced soon by the organizers. 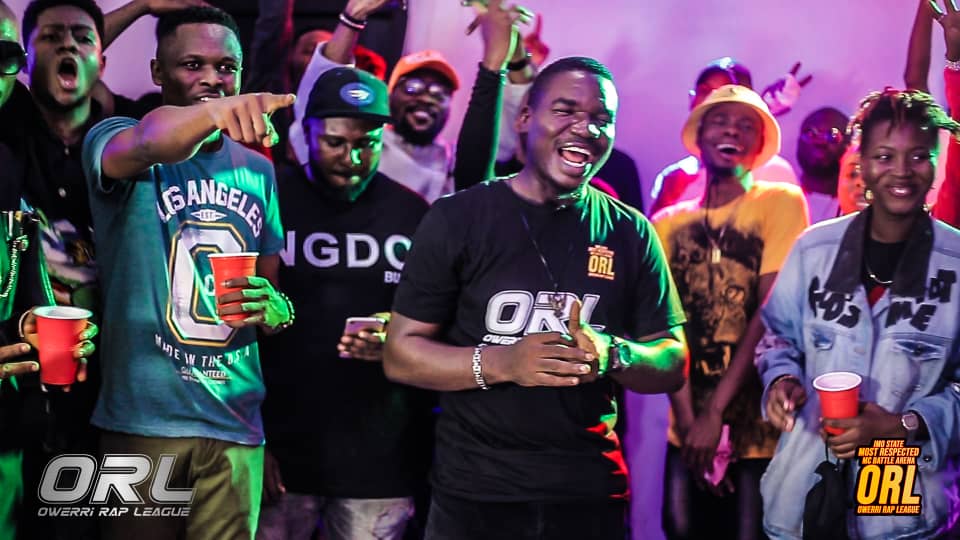 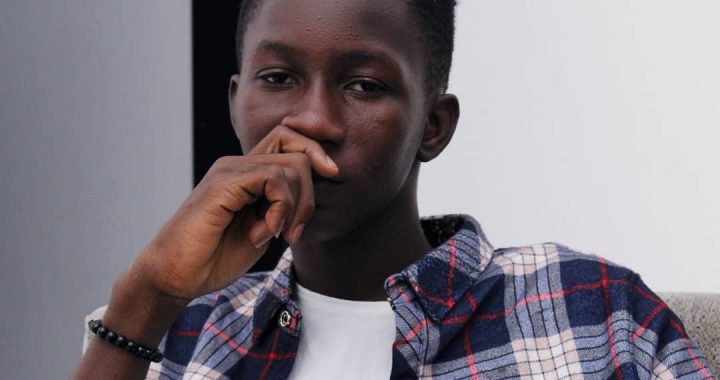 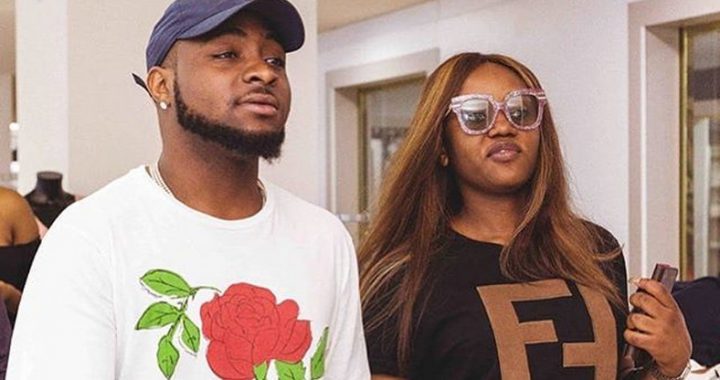 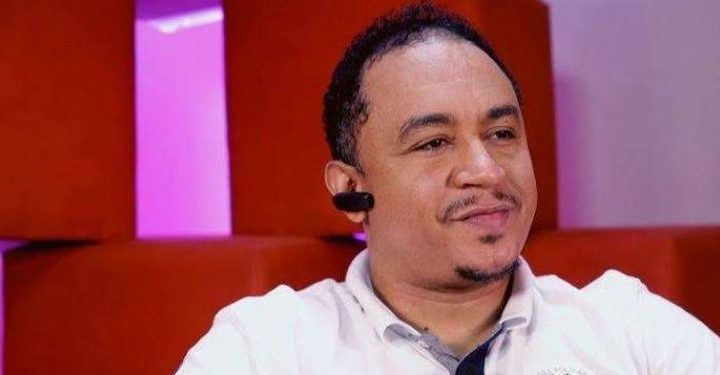 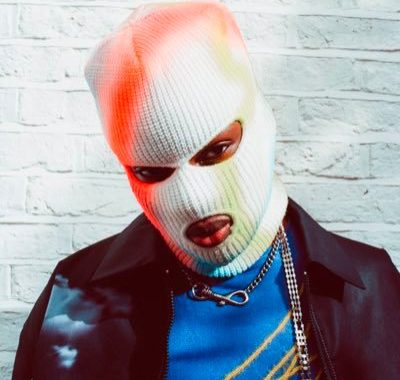 (VIDEO): Cardi B claims celebrities are paid to say they have Coronavirus 2 min read

(VIDEO): Cardi B claims celebrities are paid to say they have Coronavirus

Latest Gists from the Boss! 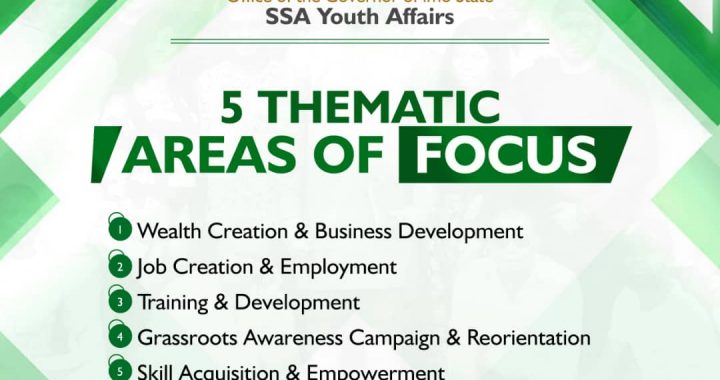 The SSA on Youth Affairs to Gov. Hope Uzodinma unveils his 5 Thematic Areas of Focus.. 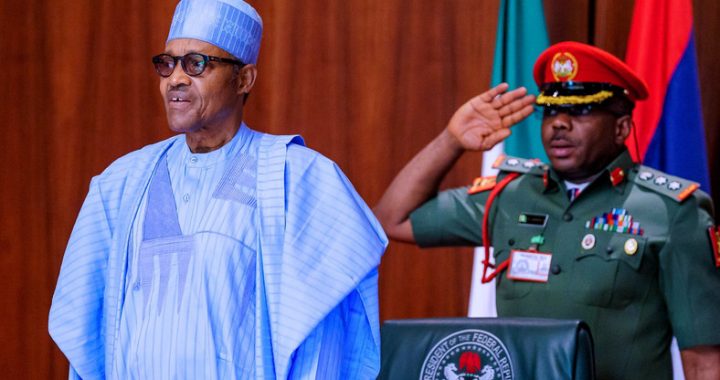