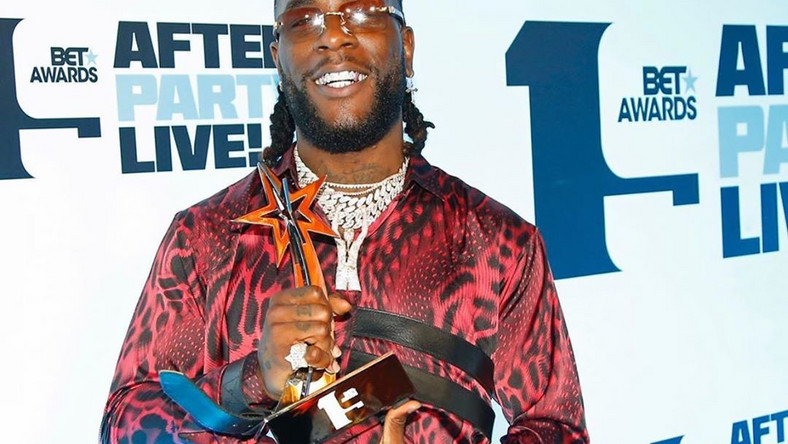 He was nominated alongside Americans, Bruce Springsteen, Dermot Kennedy, Tyler The Creator and Post Malone. This also comes after the Grammy nomination that Burna Boy received form his critically-acclaimed album, African Giant.

The BRIT Awards 2020 will be the 40th edition of the British Phonographic Industry’s annual pop music awards.

When the award holds on February 18, 2020, Jack Whitehall will host it for the third year running. Nominations are led by British rapper of Nigerian descent, Dave and singer, Lewis Capaldi. 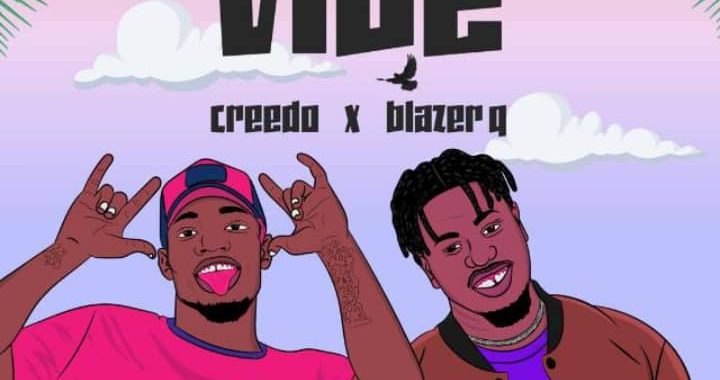 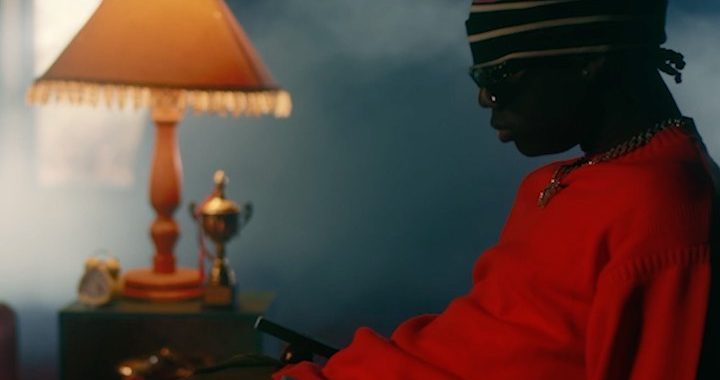 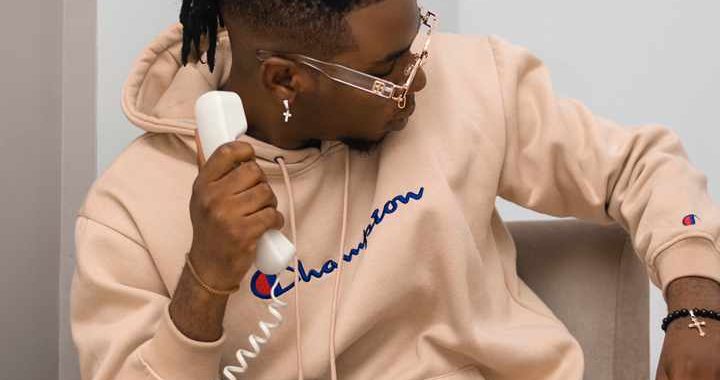 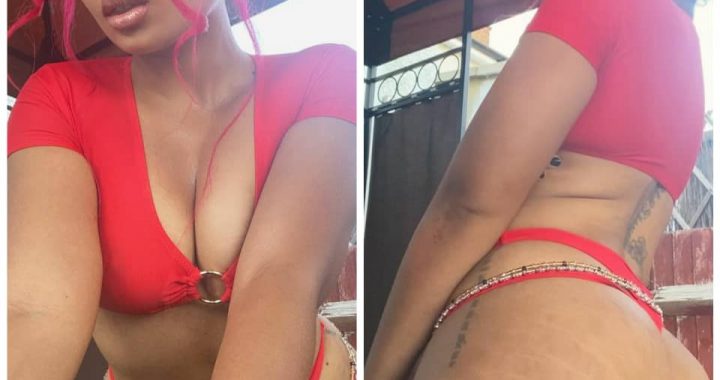 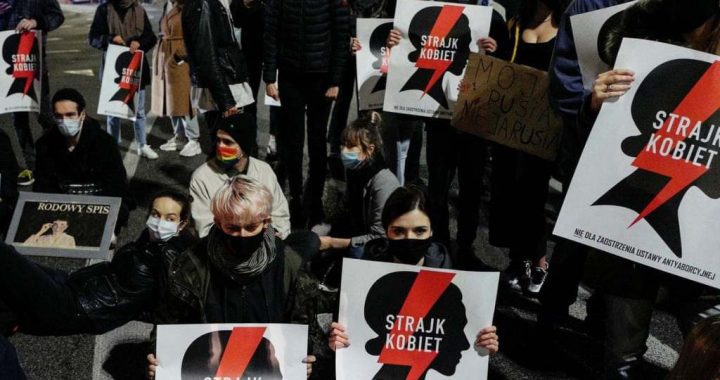 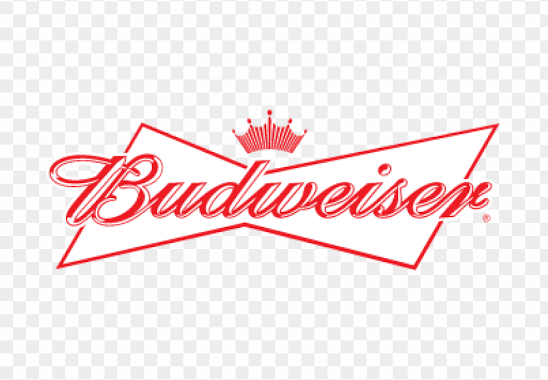