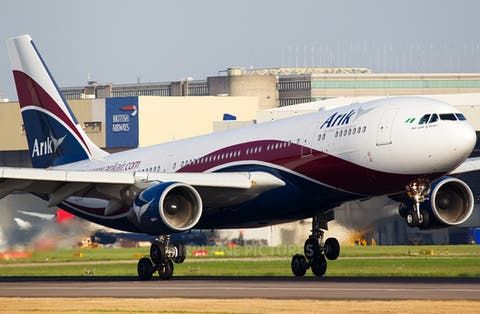 Operations of Arik Air were shut down on Monday by the aviation unions over alledged non payment of staff salaries since April.

Mr. Innocent Atasie, Chairman, ATSSSAN, Arik Air line told NAN that the workers resolved to shut down Arik Operations nation wide when all efforts made to resolve the problem failed.

Atasie disclosed that the unions were miffed that there had been no payment of staff salaries since April after packing 90% percent of workforce on compulsory leave.

The unions said that the strike would continue indefinitely until their demands are met by the management of Arik Air.

Their demands included payment of outstanding salaries, arrears, signing of conditions of service, remmittance of pension, Tax and statutory deductions to the appropriate authorities and fore solve other anti-labour issues.

NAN reports that the on September 13, the management of Arik Air asked for the intervention of the Minister of Aviation, Mr. Hadi Sirika over the planned industrial action by unions scheduled to commence on September 14. 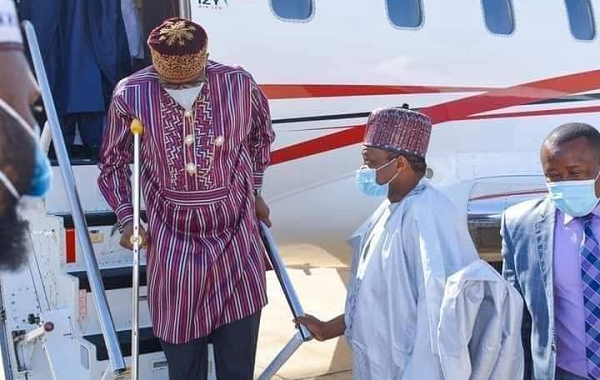 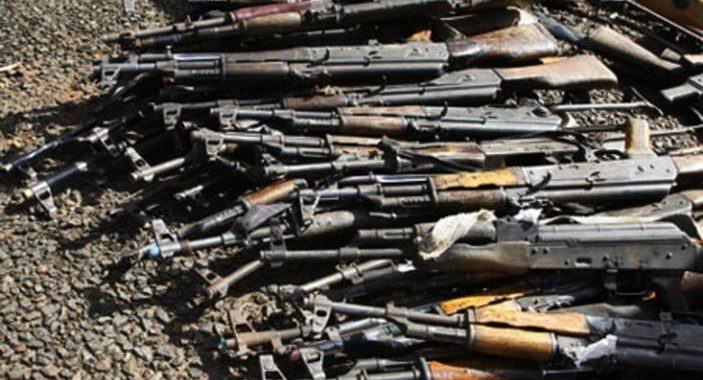 557 cultists drop their weapons and accept peace in Rivers State. 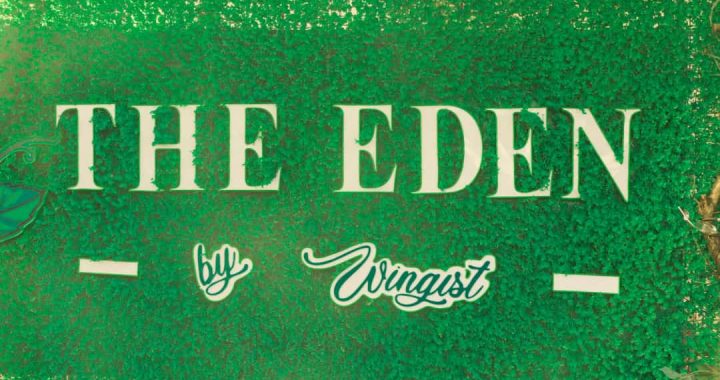 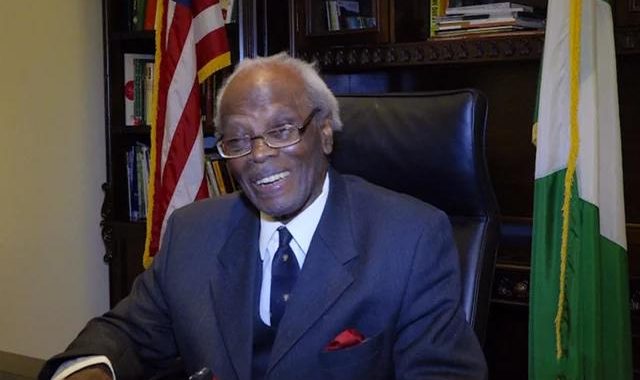 Nigerian Ambassador to the United States loses his life. 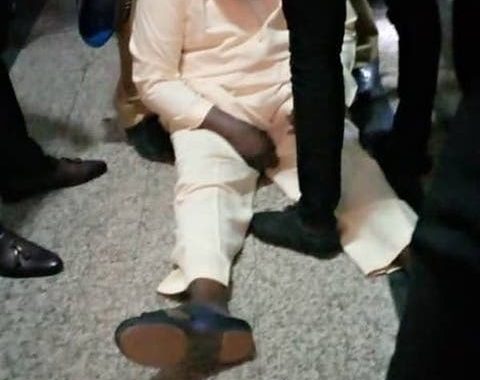 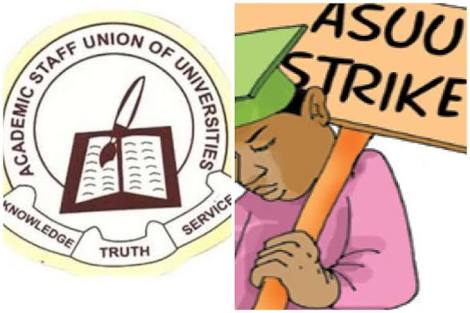 “No resumption until our withheld salaries are paid” – ASUU 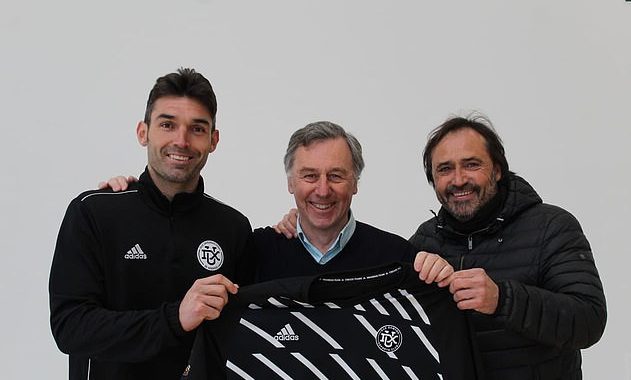 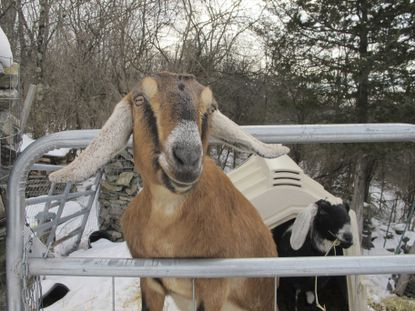 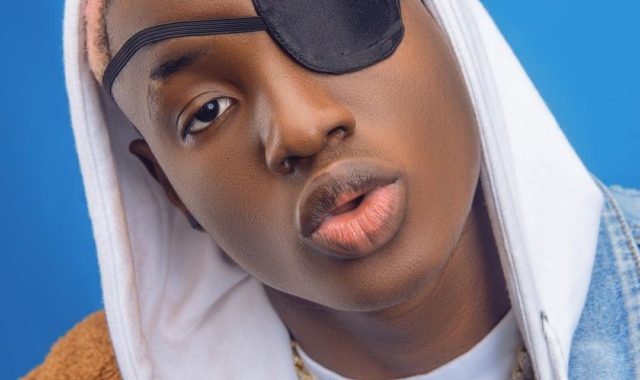