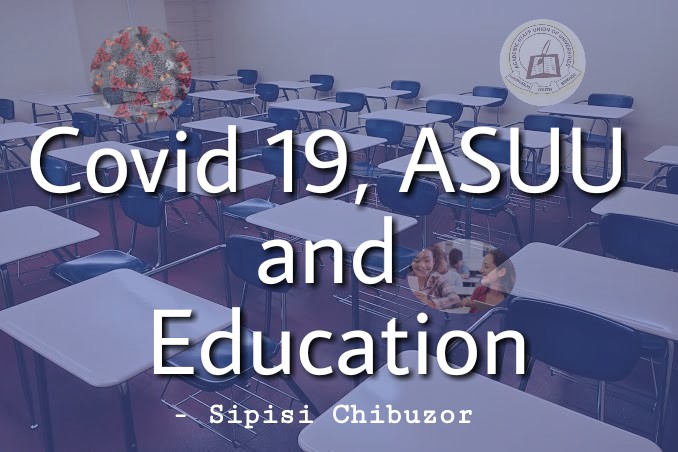 The Federal Government on the 23rd of March 2020, announced the closure of all schools within the country on or before the 26th of March 2020, with the aim of preventing the spread of the corona virus.

Then weeks later, The Ministry of Education released a memo stating all school will reopen on Monday, May 4, 2020.

How certain could they be?

Considering the Fast spread of Corona Virus, How certain will school reopen on the 4th of May?
As at the time the memo was released for schools to reopen on the 4th of May, the number Covid 19 case in the country was 276, but as at yesterday, the 22nd Of April 2020, the corona virus case has increased triple times the previous case, bringing it to a total of 873.

How certain will school reopen in Two months time?

Yes, Two months time, The Probability Schools reopening on the 4th of May is Zero.
From my analysis and investigations, The Nigerian governors had a meeting yesterday 22nd of April 2020, and have settled on placing a ban on Inter-state movement for a period of Two weeks.

Two weeks now is 5th May 2020, bringing the memo from the Ministry of Government to an Uncertainty,
There is also still no certainty that there would be a decline in the rise of the Covid 19 case, and if we are to accept the possibility of it declining, There might still be another extension by the government to watch her progress.

Lets not forget in a hurry the lingering ASUU strike, amidst the Covid 19 crises the Academic Staff Union of Universities has remained adamant in putting an end to the Indefinite strike proposed by the body.
We don’t expect the government to start facing ASUU considering the crisis ongoing in the country.
If we do a recap on the previous meetings between FG and ASUU, we would observe that both parties has been at loggerheads over the introduction of IPPIS.

Let’s Create an Assumption that they finally agree after a month, then School might resume June, Note it’s under probability.

Here are the conditions that could prevent Schools from reopening in two months time;

▪️ If there is a steady increase of the corona virus case, then I fear for the fate of Nigerian Student, though it’s a global crisis.
▪️ If FG and ASUU remains at loggerheads over IPPIS and revitalization of University, then it becomes another issue of concern..

Hence, we at Sipisi Media Network and Bossgist.com hereby use this medium to appeal to every Nigerian Student to make use of this uncertain crisis to develop themselves, acquire digital skills and take responsibility to be productive.

Together by God’s grace we would come out of this uncertain pandemic ravaging the earth.
Stay tuned as we bring you more anysis.. 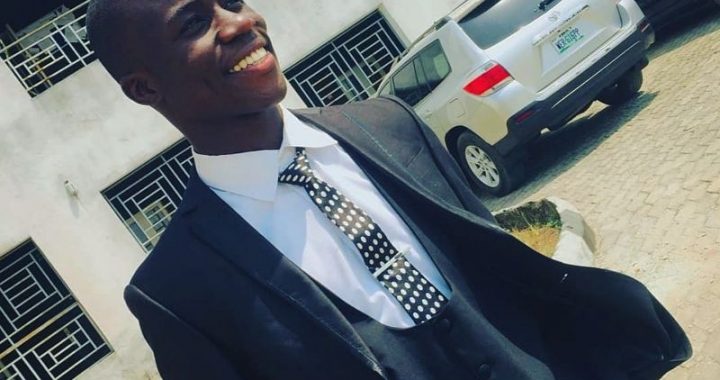 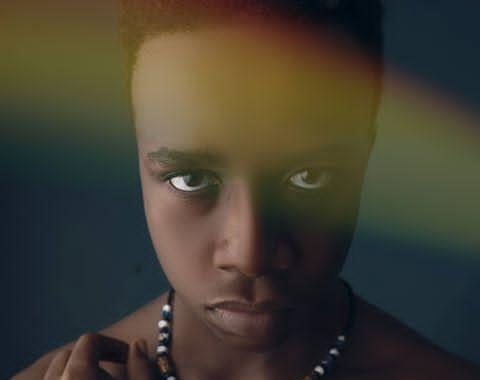 Genesis of What We Know As Pidgin English – Etoh Precious 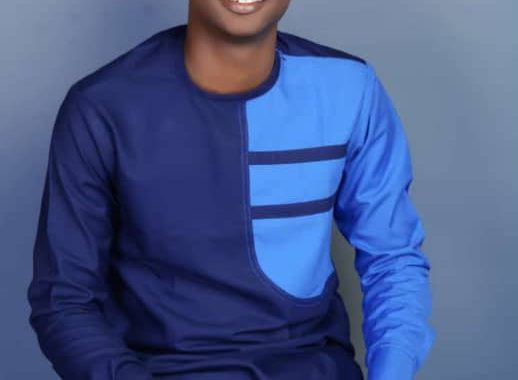 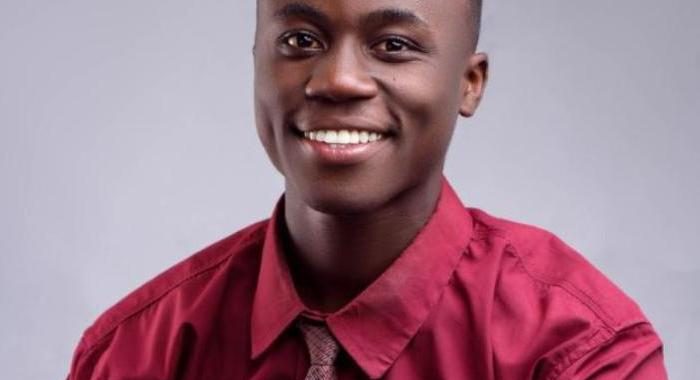 COVID19: THE ONLY MEAT LEFT FOR NIGERIANS 6 min read

COVID19: THE ONLY MEAT LEFT FOR NIGERIANS 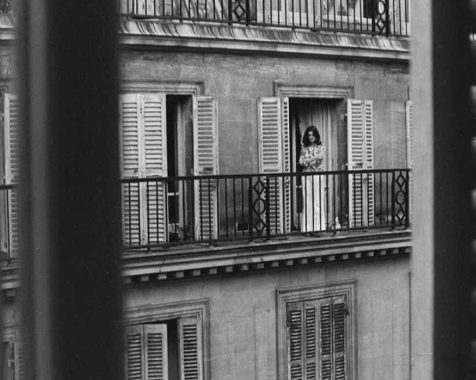 THE DEADLIEST PLAGUES IN HISTORY BY ETOH PRECIOUS 2 min read

THE DEADLIEST PLAGUES IN HISTORY BY ETOH PRECIOUS 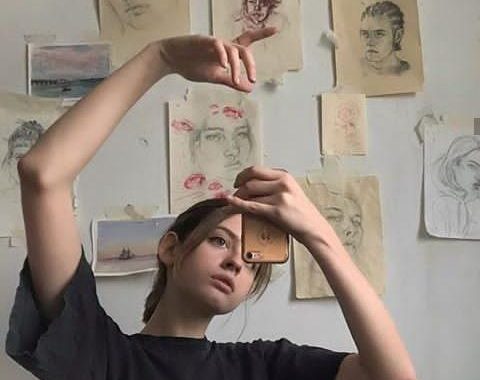 ACTIVITIES FOR THE LOCKDOWN BY ETOH PRECIOUS 1 min read

ACTIVITIES FOR THE LOCKDOWN BY ETOH PRECIOUS 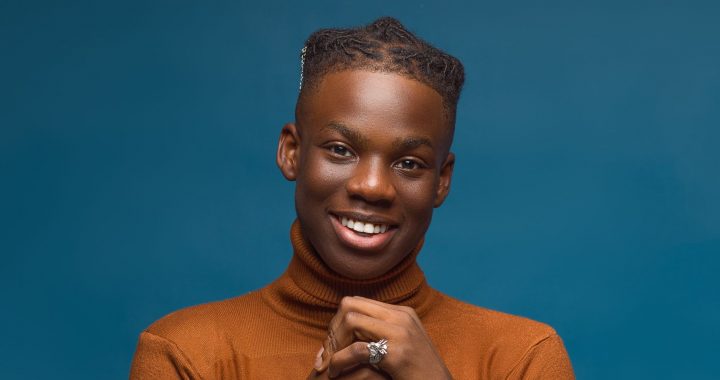 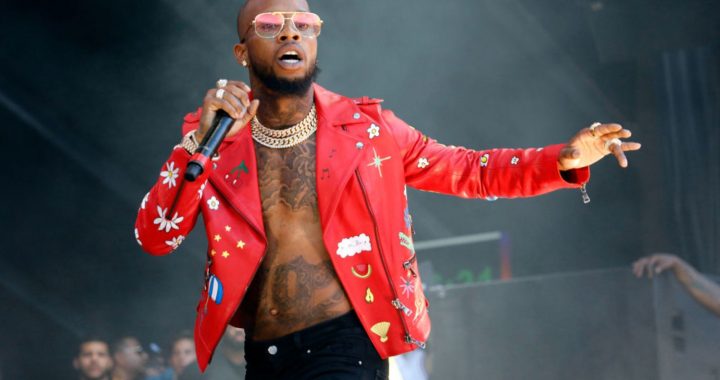 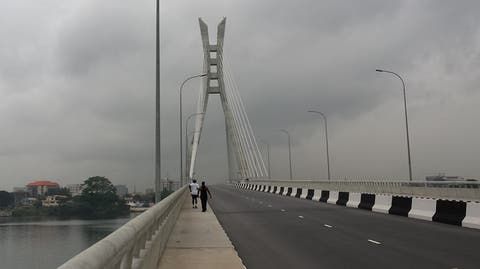