Manchester United are reportedly in advanced talks with Real Madrid over a deal to bring Gareth Bale to Old Trafford this summer.

Bale has been a long-term target for United since joining Madrid from Tottenham Hotspur in 2013, and poured doubt over his future at the club in the aftermath of his match-winning cameo in the Champions League final earlier this year.

United Boss Jose Mourinho and the executive vice chairman Ed Woodward still believe that the 28 year old would be an ideal addition to their attacking lineup, and from the reports we gathered that united have made progress in negotiations with madrid.

Bale has grown frustrated with his lack of his first team football at the Bernabeu in recent seasons, although Zinedine Zidane’s departure could still have an impact on the Welshmans future. 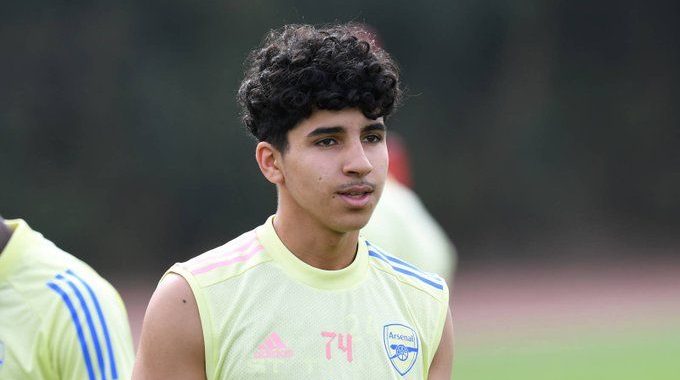 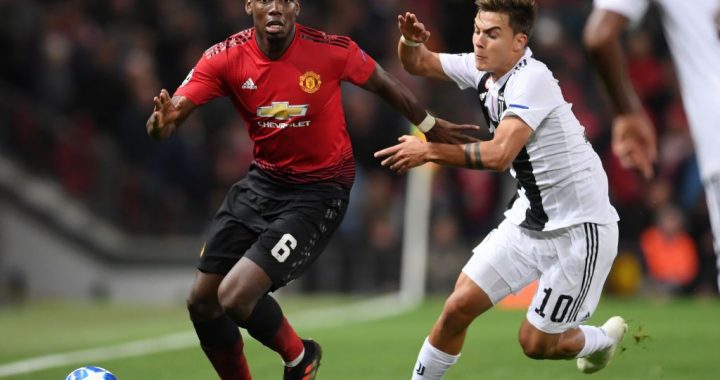 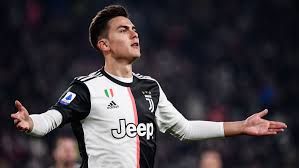 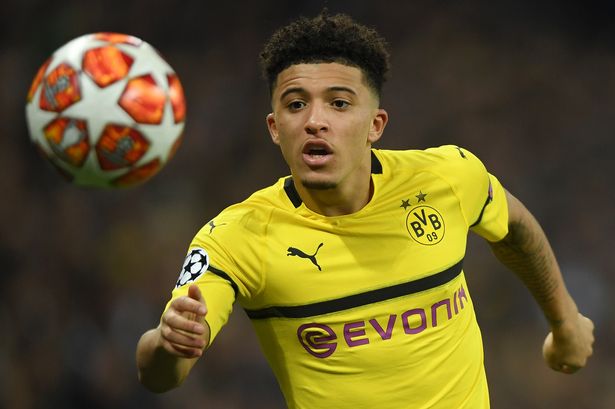 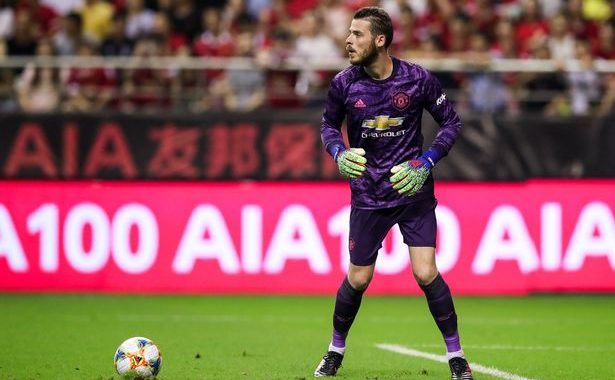 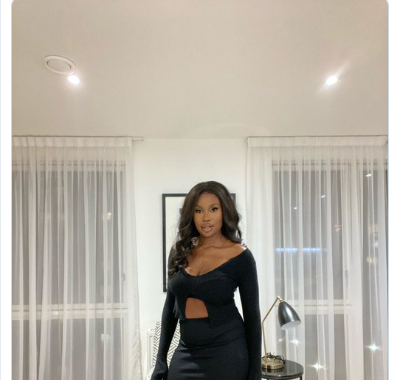 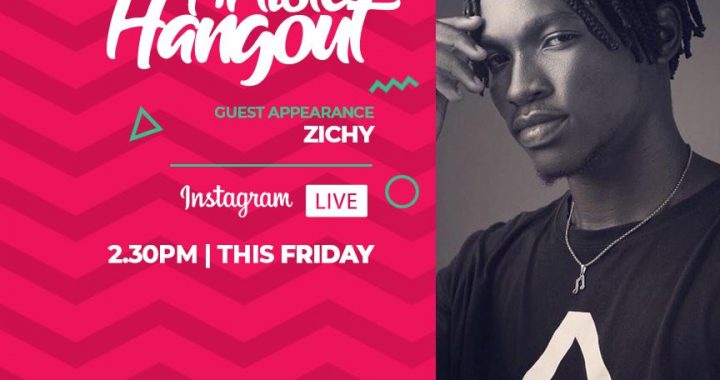