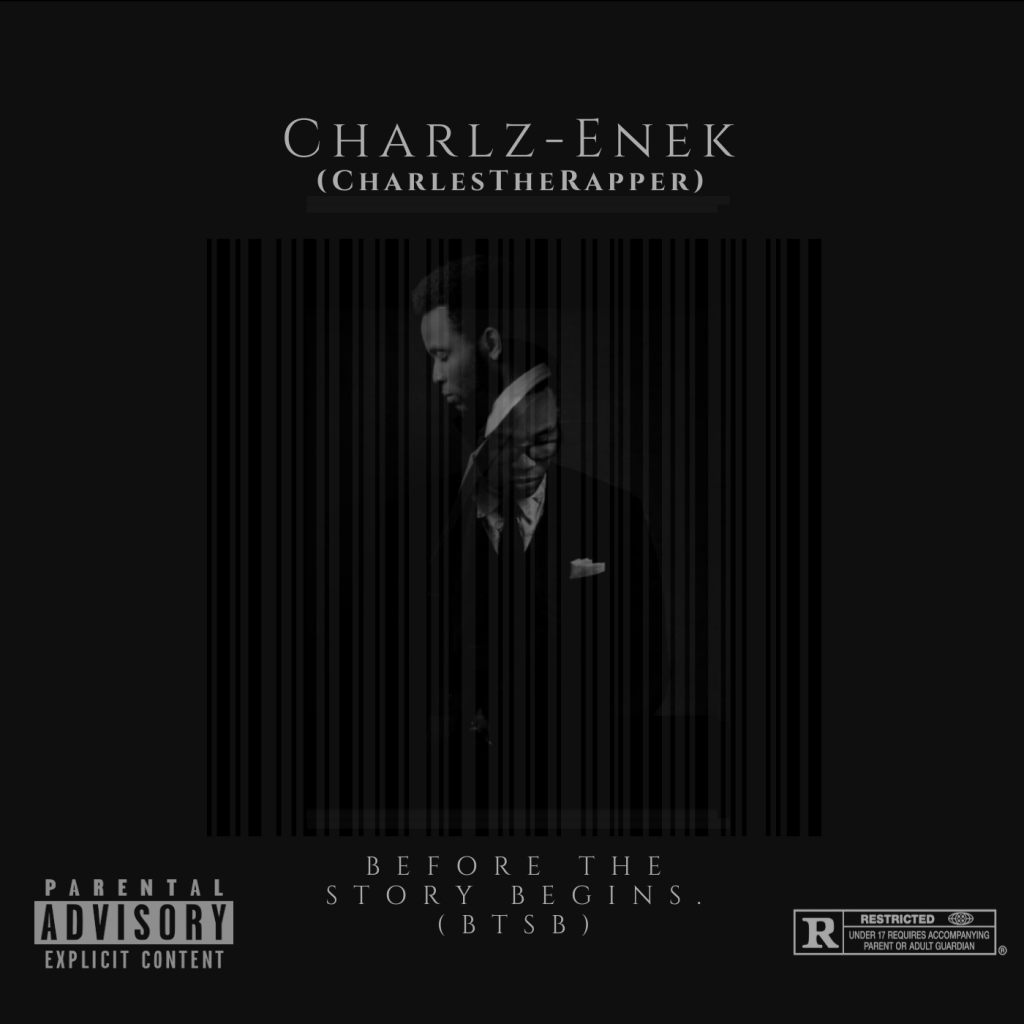 Talented Abuja Rapper,Musician and FUTO Student Charlz-Enek aka CharlesThe Rapper, drops his much anticipated mixtape album called BTSB(Before The Story Begins) this is the 1st body of work he has put out.

Previously he was selling his music playlist which was a combination of all the songs he had released so far in his music career, but now he has released an actual project for his audience and it sets to be a project with uniqueness that seems to be new to the music industry, not forgetting that it is top notch.

Do your self a favour and listen to the Album, and don’t forget to share this Masterpiece. 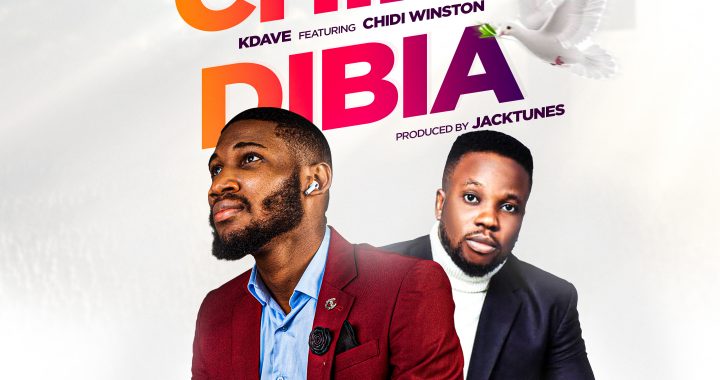 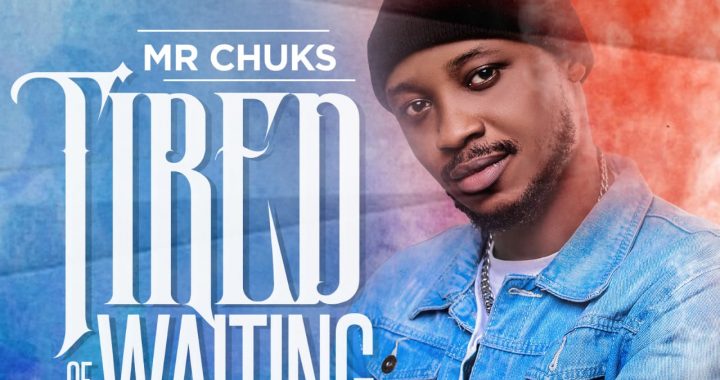 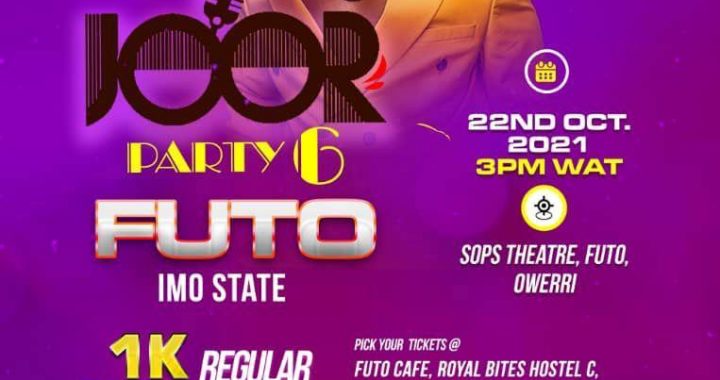 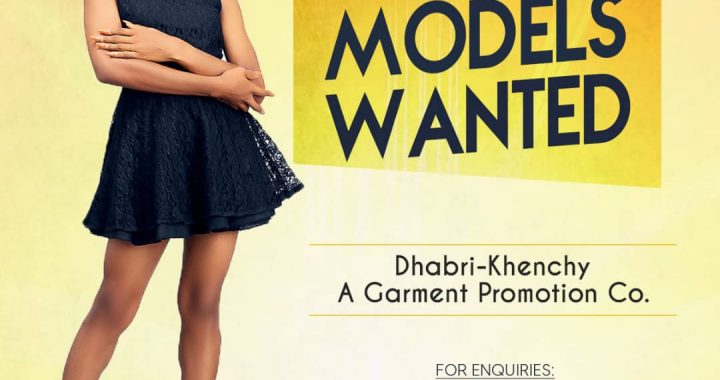 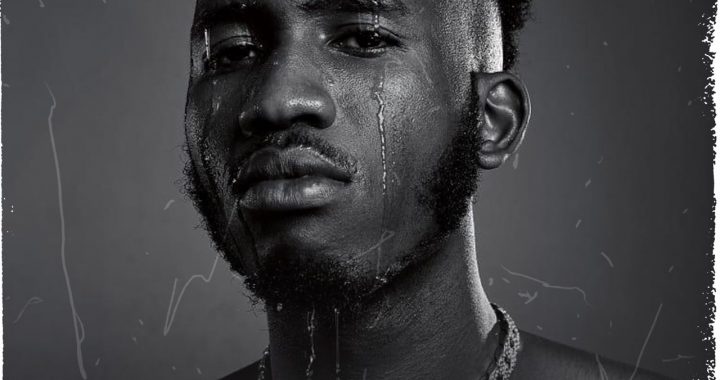 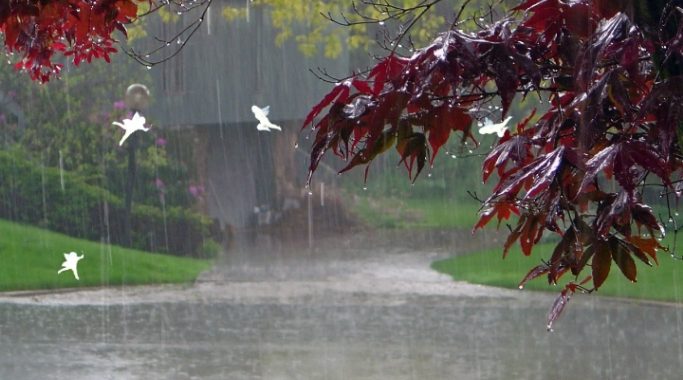 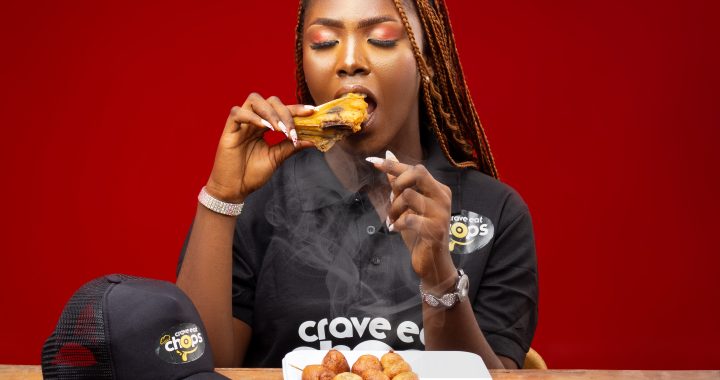